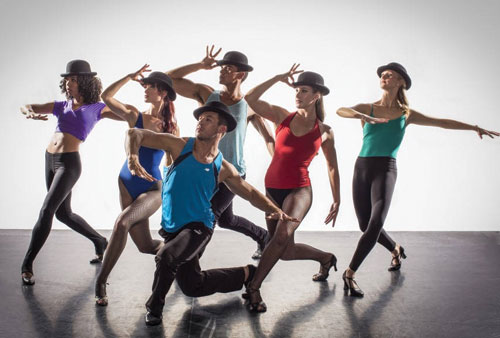 Jazz dance is an umbrella term that can refer to several related dance styles. All of them are connected via common roots, namely tap, ballet, jazz music, and African-American rhythms and dance. Technique is the foundation for all dance movement. A strong technical foundation enables a dancer to focus on the stylistic and performance aspects of dance. Technique is essential for jumps and turns, where correct posture is essential to properly execute such moves. Also, jazz dancers' strong and sharp movements are greatly aided by a good background in ballet technique. Center control is important in jazz technique. The body's center is the focal point from which all movement emanates, thus making it possible to maintain balance while executing powerful movements.

Jazz classes require some form of moderate intensity stretching in order to warm up the muscles and help prevent injuries. Some techniques used in the warm up consist of elongating leg muscles and strengthening the core. 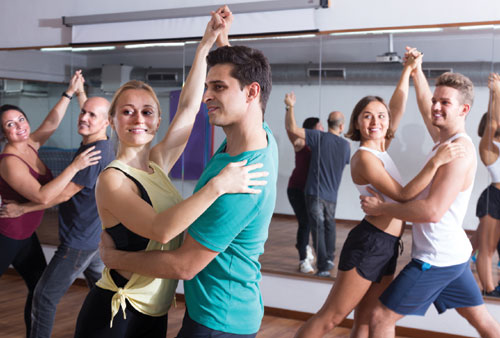 Salsa is a syncretic dance form with origins from Cuba as the meeting point of Spanish (European) and African cultures. Salsa is normally a partner dance, although there are recognized solo forms such as solo dancing "suelta" and "Rueda de Casino" where multiple couples exchange partners in a circle. Salsa can be improvised or performed with a set routine.

Salsa is popular throughout Latin America as well as in North America, Europe, Australia, and some countries in Asia and the Middle East. It is fast becoming a global phenomenon. 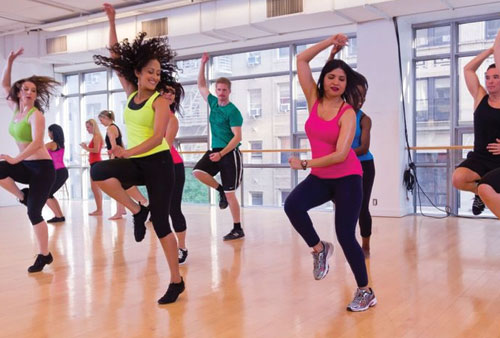 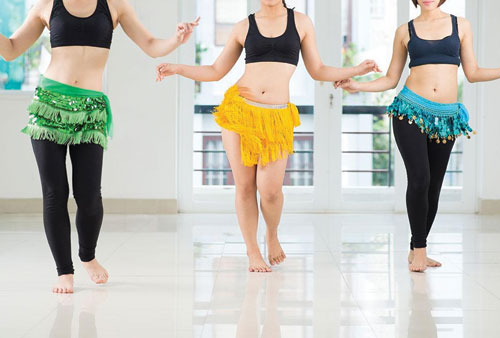 Belly Dance has many names such as Raqs Baladi. Middle Eastern Dance, Arabic or Egyptian Dance. It is this dance that is performed in Egypt and some other Middle Eastern countries at birthdays, weddings and other social occasions.

Dance historians believe that bellydance may have begun as a childbirth ritual in ancient times. Many bellydance movements are centered in the pelvic or abdominal area, so that this dance exercises the internal organs and tones the stomach muscles and waistline.

Some believe that these movements were set to music and ritualised as part of a women’s “goddess” religion that spread across the ancient Middle Eastern world.